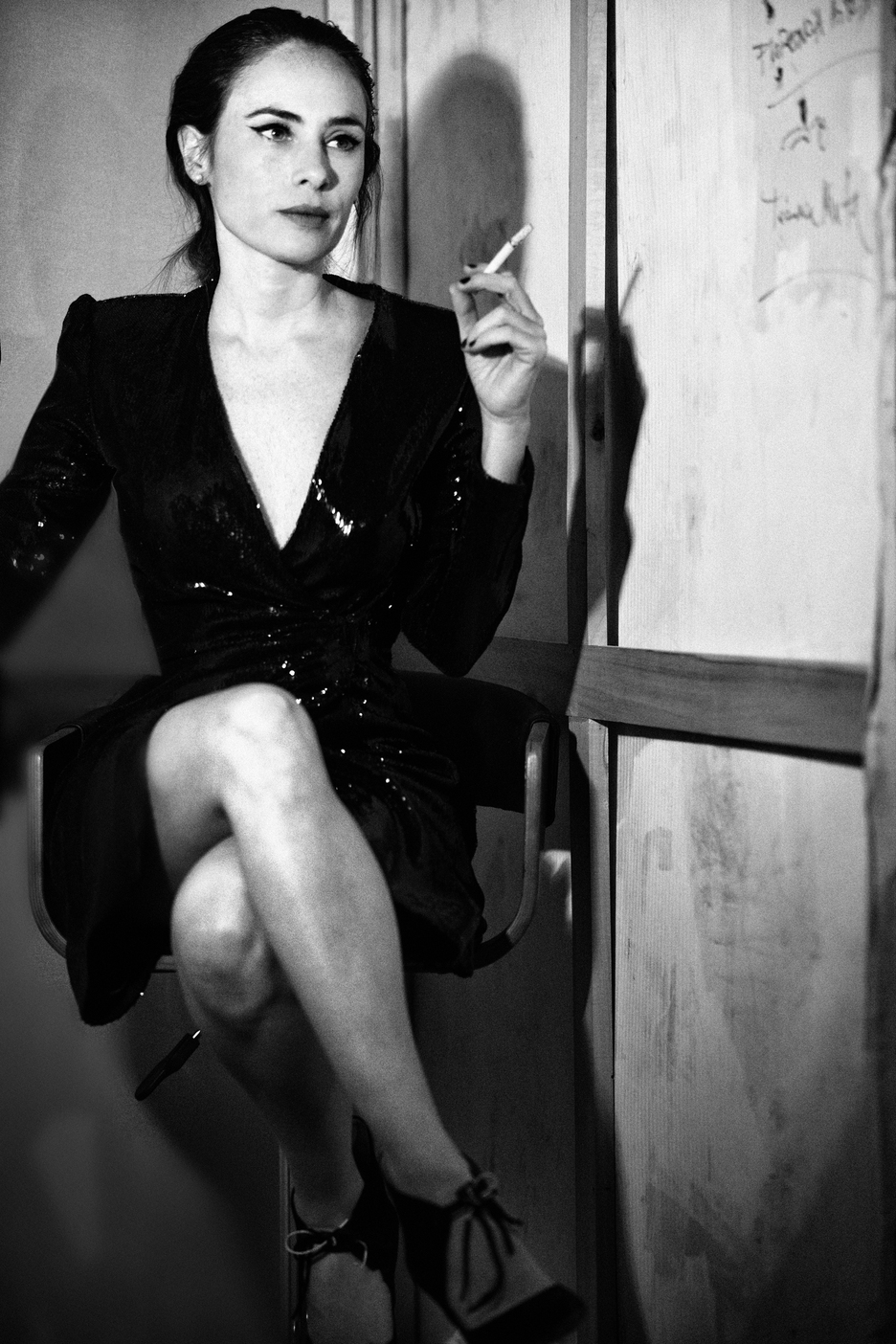 Florencia Aise was born and resides in Argentina in the province of Mendoza, a place endowed with great natural beauty. She obtains the title of Industrial Designer from the National University of Cuyo but her vocation is painting and she dedicates herself completely to it. The interest in art has led her from a very young age to attend workshops of renowned artists where she learned the benefits and particularities of such a high trade. While contemporary art contributes to creating systems of representation for artists; The place of residence, the trips made since she was a girl and the constant visits to the best museums in the world contributed much of the essence of her work and have driven her to become a virtuoso of painting.

There is something powerful and intriguing about this artist’s work that prompts us to delve into her work from the first glance. Perhaps it is the glimpse of an internal symbology that invites you to travel the thresholds of your personal universe and to discover, through its cartography, the achievements of the subjective transformation that makes art visible. 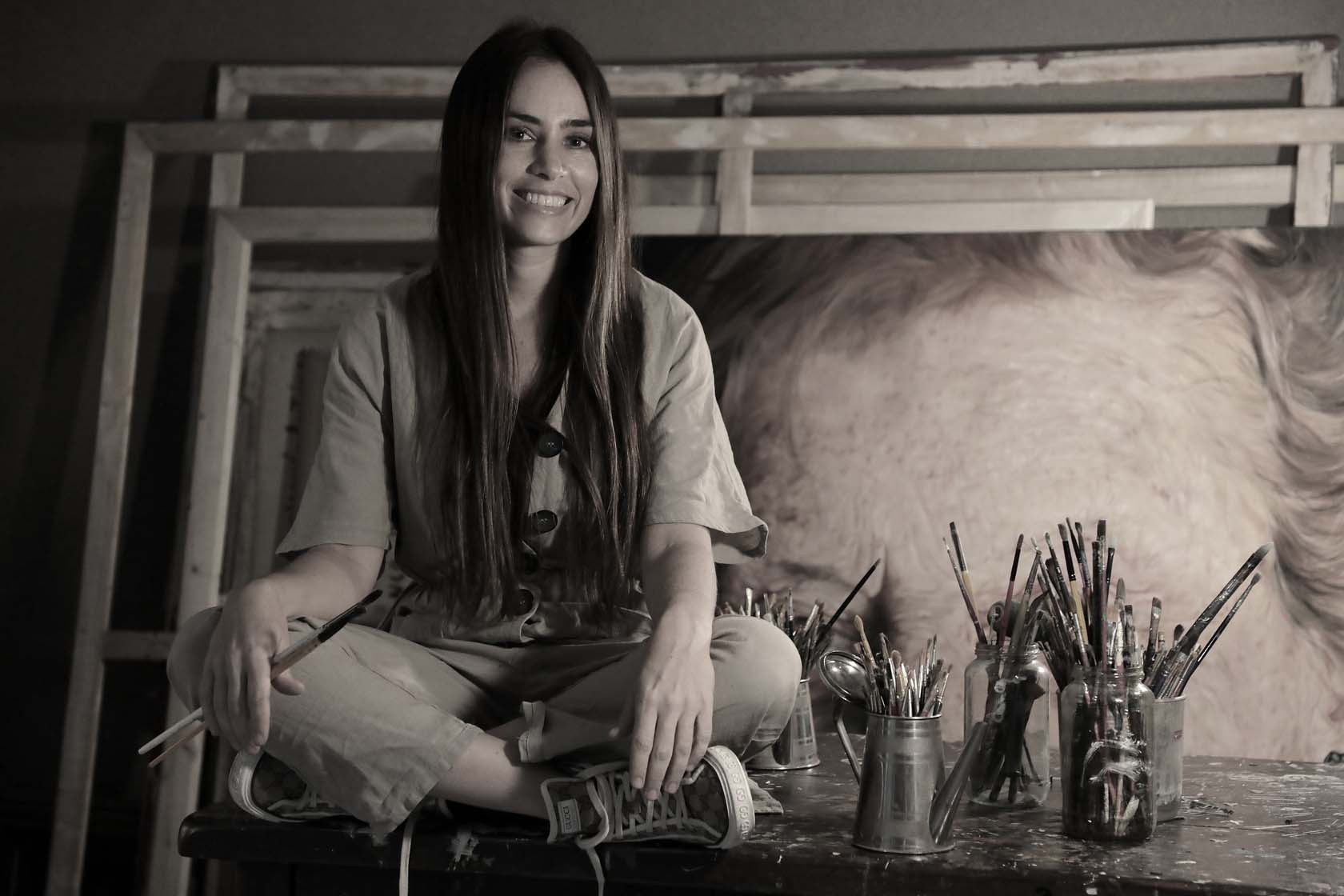 Two different directions are perceived in his corpus of work, In one hand, the interest in human beings and the relationship with their environment and, on the other, the nature of their province as a symbol of the region...

Although they are different themes, both lines seem to be united by a subtle common thread that allows the viewer to perceive that the artist is speaking symbolically of the same subject: life. The portraits are united with the images of nature that somehow recall the Toledo painters Sánchez Cotán and Felipe Ramírez who painted fruits and vegetables so alive that they still seem to beat. 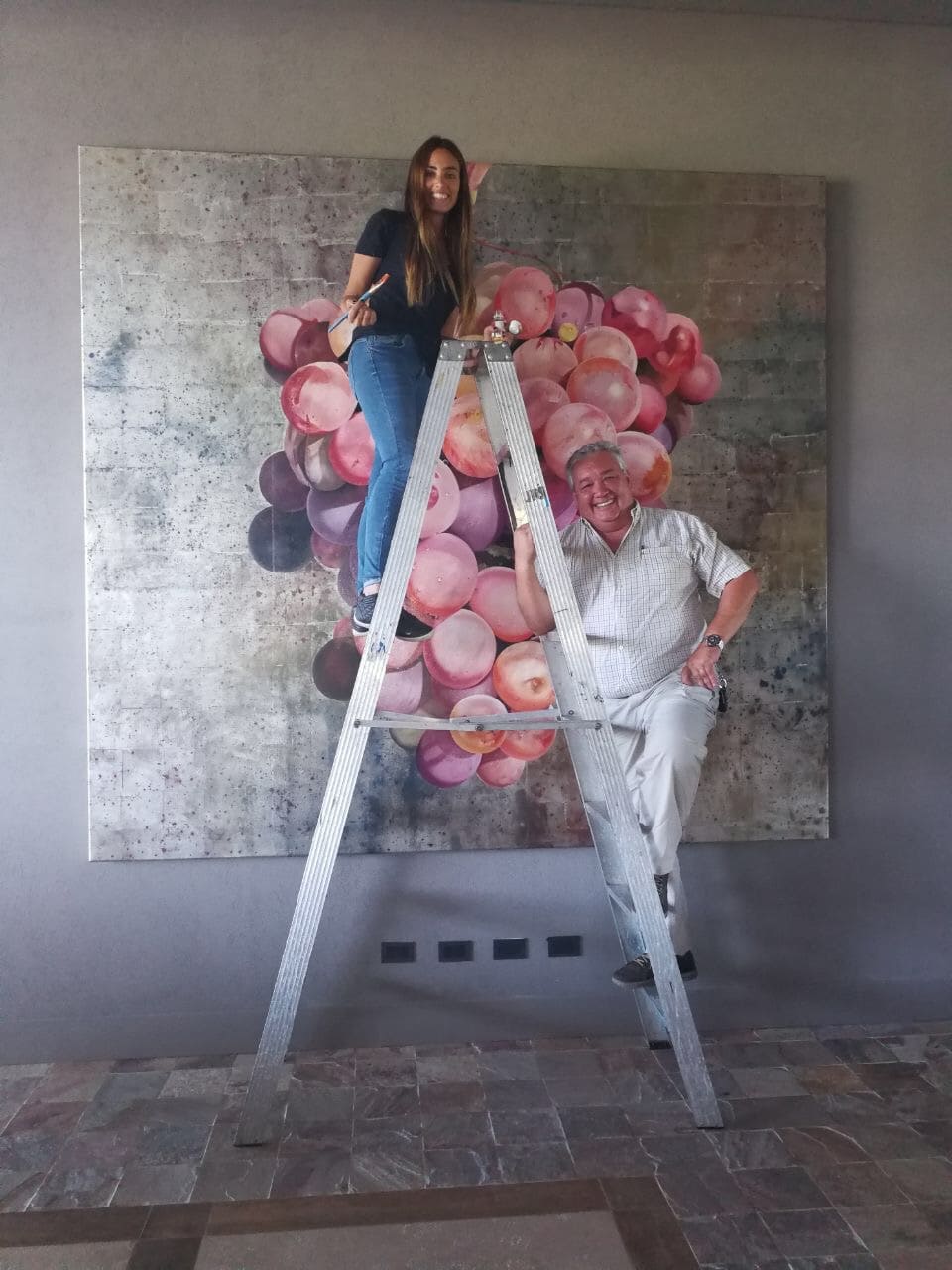 If we look at the portraits, his works convey to us an ideological positionin relation to what is happening today on the social plane; the role of women in relation to others, their duties and rights and the ambivalence of both. Many of her works clearly refer to social situations, mandates and certain principles attributed to the female gender. It is there where a critical and objective look emerges that allows her to highlight the undesirable cultural construction for her gender but also the virtues of femininity. Art can provide repairing tools for reconstruction and exit from critical states and his works speak clearly of this redemption of the body and spirit, of a transmutation, as well as of the healing process of art.

The trend of his painting is Inspired by the current of hyperrealism, his references, among others, the American artist Alyssa Monks, the British Robin Eley and the Australian sculptor Ron Mueck. In their work, similar to these artists, mimesis is forged as much in the verisimilitude of the image as in the commitment to the reality it represents. From his production, series such as “Todo va a salir bien”(Everything will go well) consists of a group of big format oil paintings that imitate old photos and paintings of the aggiornated family through the choice of original modern attributes and period effects. In the series of self-portraits there is a link between performance and painting since this artist makes use of her own image with the intention of representing human emotions. 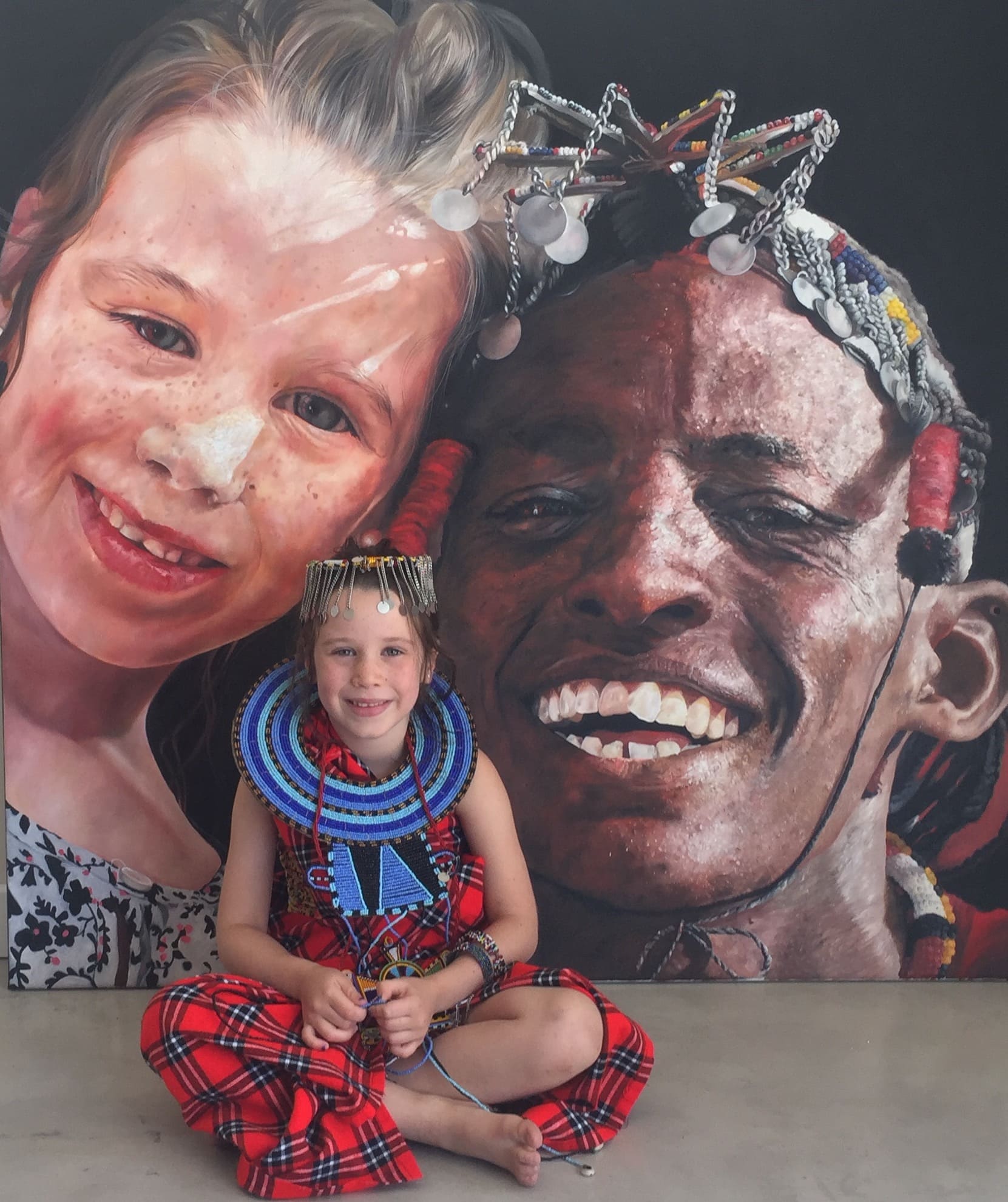 The choice to paint the grape as a primary element of its place of origin seems to have several meanings; on the one hand, being a crop absolutely faithful to that soil, on the other, representing life, joy and knowledge. But it is also important to note that Florencia Aise not only paints the grape varieties that grow in this land, she applies to each fruit a nuance, a different detail, as if they were identities in the same family.